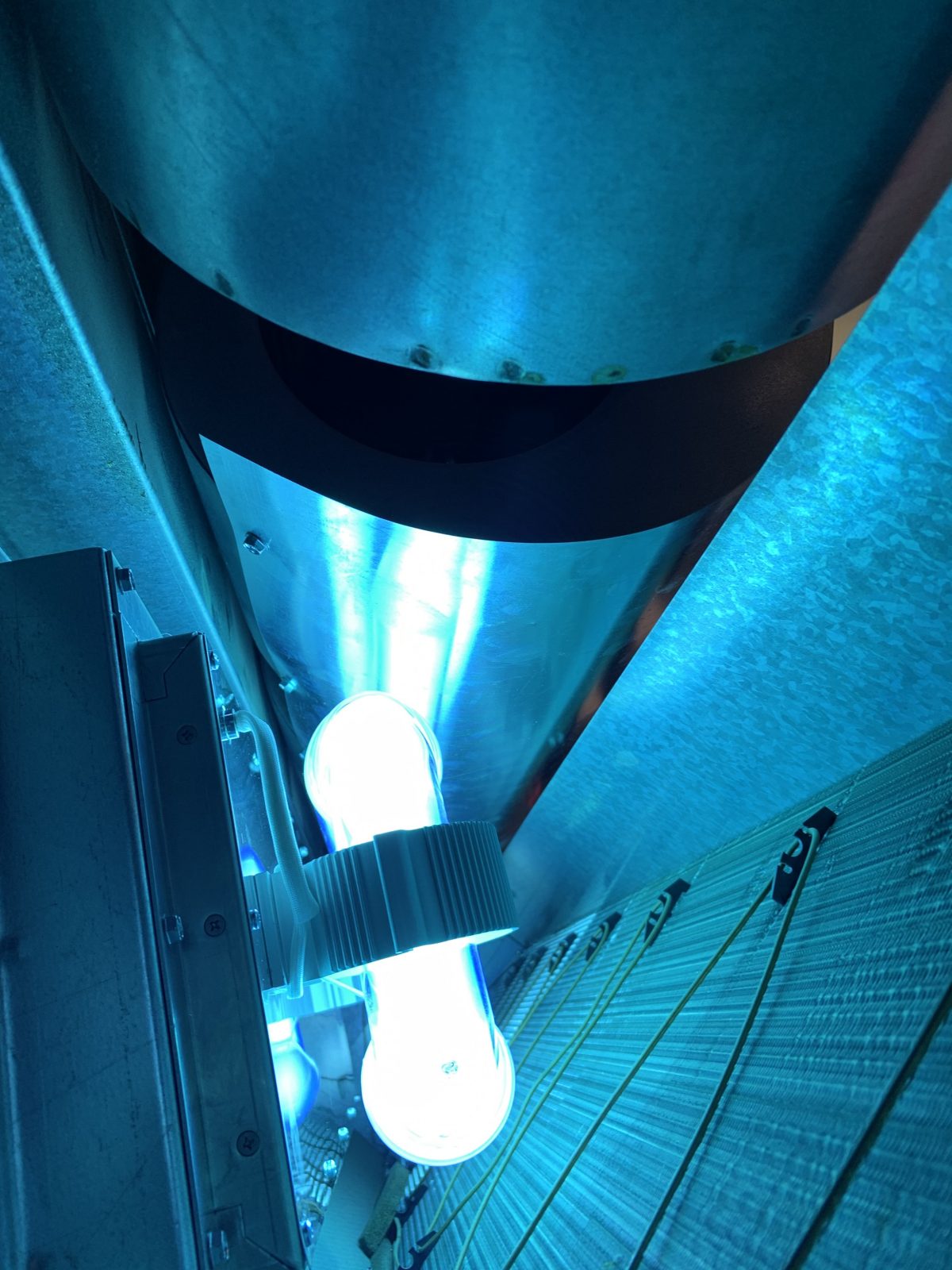 While there have been many different ways of using supplemental air purification in the past, none of them have combined all of the great features that are present in the Air Sniper line of products, like proximity, dwell time, intensity and CFM. Still, rather than looking at what the current industry looks like, we will instead go back and see where the industry first came into existence.

The Early Years of UVGI

The decade is the 1930s. In spite of the economic problems faced at the time, scientific advancement was still, well, advancing. In 1930, for example, an article was published detailing the first analytical bactericidal action spectrum. This marked a turning point for UVGI as it showed peak effectiveness at 265 nanometers, which was almost achievable by the low-pressure Hg lamps of the time.

But, it wasn’t until five years later that the ability to effectively inactivate airborne microorganisms would be demonstrated. This was done by a couple of researchers named William Firth Wells and Gordon Maskew Fair. They used the mercury lamps mentioned earlier and performed a test not that different from the ones performed by Air Sniper and Alpine Innovative Research.

This is basically the “proof of concept” for UVGI. Still, just because the technology was proven doesn’t mean that it was automatically adopted across all industries and applications, especially where air purification is concerned. No, widespread adoption has been rather slow for UVC products. Although the technology has only gained popularity, it still seems a far cry from the recognition it deserves for going to work in 1936.

The Turning Point for UVGI

That’s right; just one year after the technology was first proven effective, Duke University Hospital deployed it for use in their operating rooms. Initially, the equipment was deployed only to sanitize the surfaces of the room, which led to a significant reduction in the number of postoperative wound infections, and the eventual adoption by other operating rooms and hospitals across the US.

For the next five years or so, UVGI technology would be increasingly deployed in different applications. For instance, “light shrouds” were established outside of infant wards. Air purification with UVC technology also began at this time but in a different application. UVC-producing lamps were placed near the top of the room above where people would interact. Then, with proper air circulation, the room’s air could be sanitized to the benefit of occupants within.

Where UVGI Is Today

Still, the technology has only continued to improve in the last 80 years or so, leading to the amazing products available from Air Sniper. Contact us today to learn more!

The Spectrum 800™ – One Clear and Fair Cost, Unlimited Purity

The Spectrum 800™: Portable Sanitized Air At Your Fingertips

How Does Air Sniper Provide a Supplementary Air Sanitization Solution?