The Germicidal Properties of UVC 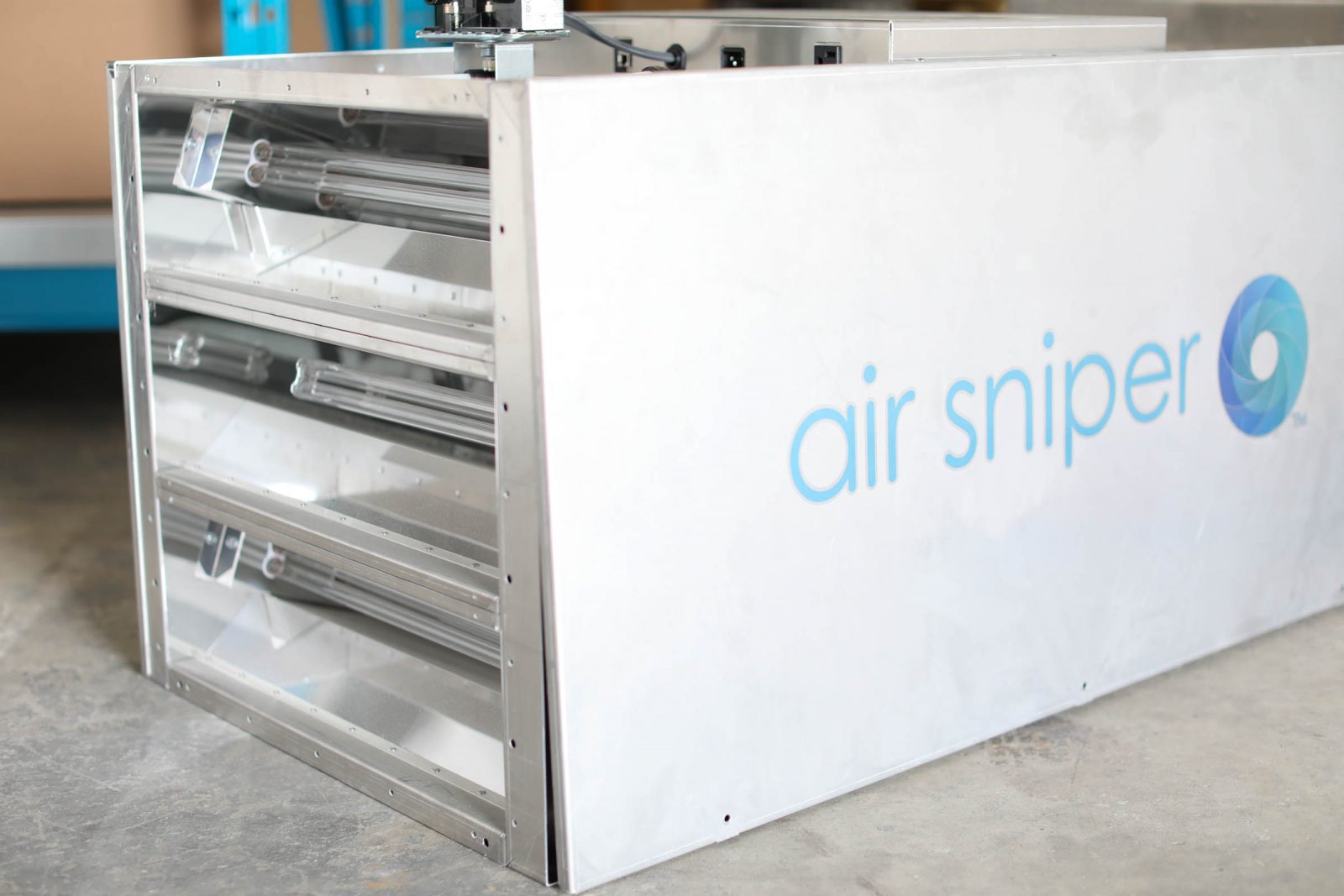 There is a lot of talk about what “clean” really means. For some, cleaning might just be sweeping the piles of dust under the rug before their in-laws arrive. For others, it might be a full-tilt bonanza of cleaning solutions and activities once a day, week or month. Still, when it comes to keeping some spaces clean, defining the standards is an integral step in the process.

Take hospitals, dental clinics or doctor’s offices, for example. In the healthcare industry both sanitization and sterilization are integral to a successful operation, even if it is just a simple checkup. As a result, these facilities often develop specific cleaning schedules for all areas to ensure that surfaces are cleaned regularly and to a certain standard.

This responsibility to the cleanliness of a facility often extends far beyond the confines of any four walls. Cleaning solutions and equipment must meet certain regulatory standards for construction or ingredients before they can enter the market. And even outside of the tools we must handle to clean, there are other systems in place that offer continuous protection.

For instance, supplemental air sanitization units. The traditional choice for air filtration was the HEPA standard, which requires manufacturers to design and sell random-fibre matting with a certain threshold for the distance between any two fibres. Basically, it just catches airborne microbes. This is fine for some, but for others, a more robust option may be preferable.

One such option is UVC air sanitization. Unlike the HEPA standard for filters, UVC units do not capture any microbes or other material. Instead, they release ultraviolet (UV) rays that vibrate at a certain height. The height of the UVC wave is relatively short, which is where the designation comes from.

How does this provide germicidal protection? Imagine you’re standing in a parking lot, and you drop a bouncy ball. It bounces around wherever, expending its energy battling against the friction of the air. Eventually, it loses its vertical momentum and gradually rolls to a stop.

Now, imagine that same bouncy ball, but you’re dropping it in a closed box. In this instance, the ball bounces quite vigorously, expending some of its energy on battling the friction of the air, but putting much more of it right back into the box. Again, it eventually loses its energy and comes to a stop. If you replace the bouncy ball with a light wave it becomes easy to see how the effects might be more pronounced.

So much more pronounced, as a matter of fact, that they destroy cellular structures and living tissue. Only, instead of coming to a stop in one cell, they blast through them and affect multiple organisms at once. So, while this might be a basic explanation of the germicidal properties of UVC light, it is still an effective analogy for describing the end result.

Learn more about the power of UVC here.

The Spectrum 800™ – One Clear and Fair Cost, Unlimited Purity

The Spectrum 800™: Portable Sanitized Air At Your Fingertips

How Does Air Sniper Provide a Supplementary Air Sanitization Solution?